European migration with Turkey (Syrian refugees) agreement
Including Syria, primarily because of the war refugees who migrated from other countries who want to prevent the entry into the European Union, European countries decided to negotiate migration with Turkey. So the first step to Turkey was made an initial payment of EUR 3 billion and 3 billion euros, the second payment would be made at the end of 2018.

German Chancellor Angela Merkel
Today, German Chancellor delivered a speech after Angela Merkel, European Council summit and the "EU - we want to implement all aspects of the Turkey deal. Ultimately, an important signal here, given Turkey Our decision to send a second 3 billion euros, of course, depending on the project. for the care of asylum seekers and Turkey is doing extraordinary work on this issue. " saying they have decided to send a second euro 3 billion.

Speaking of Angela Merkel, she said that immigration was an important test for all of Europe, not for each individual country.

Bulgarian Prime Minister Boyko Borisov
Bulgarian Prime Minister Boyko Borisov in the Council of Europe after the EU summit's emphasis on the immigration agreement with Turkey must continue to pay the rest of the European Union (second 3 billion payment) When I called to make said. Borisov continued his speech, "We want to support the EU-Turkey agreement. Because until now our neighbor has fulfilled the slap he gave in this area." said.

Do you think this migration agreement should continue? Migration agreement (Syrian refugees) What are the benefits or harms Turkey? money paid by the European Union to Turkey would be enough to what extent? Do not forget to write your comments in comments... 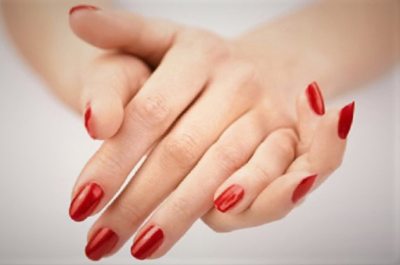 4 Tips for Effective Hand Care You use ...
3year 3month ago 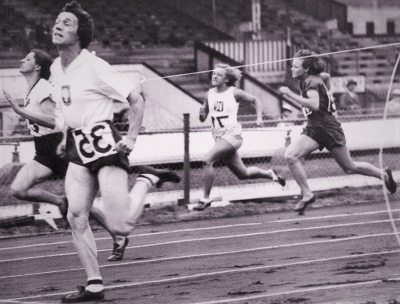 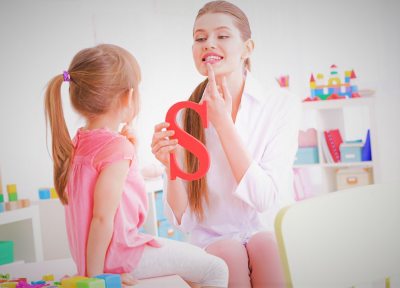 Speech Therapy: Talking to Your Child at...
3year 3month ago

Pizza: A Global Food Phenomenon All the...
3year 3month ago 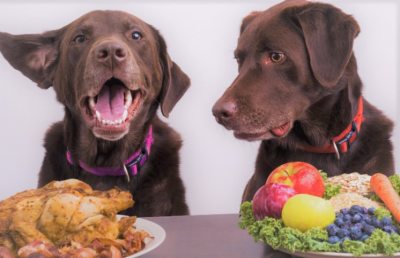 Can My Dog Be a Vegetarian Like Me? Veg...
3year 4month ago 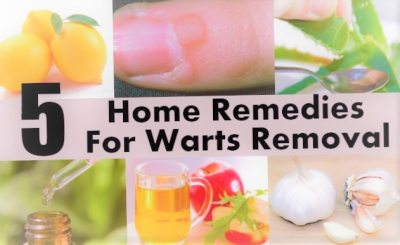